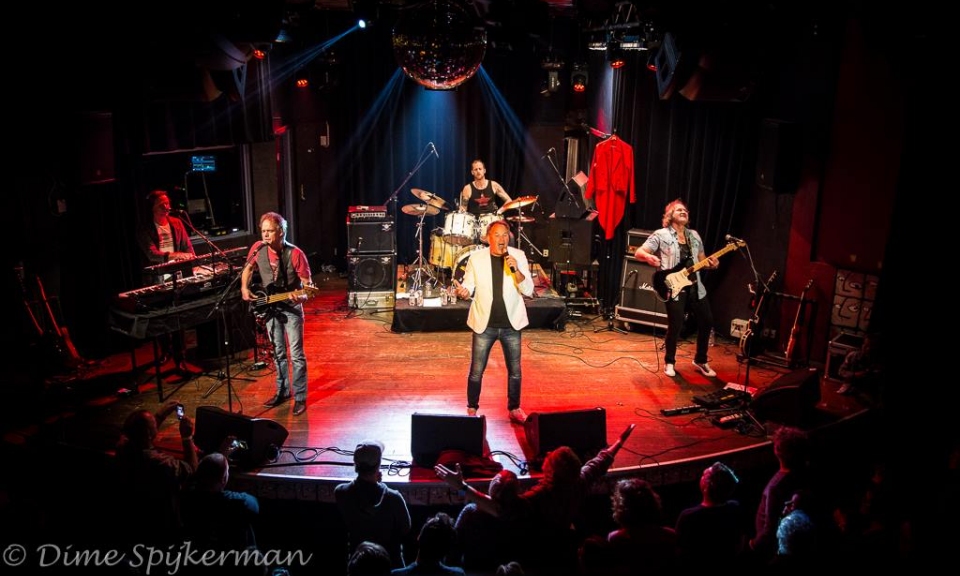 The crowned kings of the westcoast AOR rock.

The first hardrockband that occupied the absolute top of the American Billboard 100 for one whole year before they had to make way for Michael Jackson’s “Thriller”.

Journey… the Beatles of the hardrock, with supertalented musicians and songwriters. Sometimes with arrangements that characterize themselves by very strong melodylines, musical virtuosity and versatility. Classics, frequently provided with polyphonic vocals and enough room for the individual excesses of the band members.

Journey… the unmistakeble voice of singer Steve Perry, the heavenly guitar parts of Neal Schon, the inexhaustive keyboardsounds driven by an on blues skilled pumping rhytmsection. The last performance of the band in The Netherlands was in 1979 with Steve Perry on vocals and Steve Smith on drums.

Another Journey wants to revive the line-up from 1977 up to 1996. Being the dedicated Journey-fans they are they will perform the formerly classics with utmost enthusiasm.