During their history keyboardist Vincent Crane was the only steady member and he wrote the majority of their material. Their history is defined by two periods: halfway the ’70s and the early ’80s. The band went through some radical stylechanges, but they became most famous through their hard, progressive rocksound. “Tomorrow Night” en “Devil’s Answer” were their greatest hits. 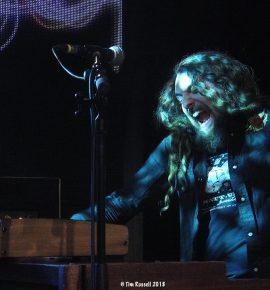 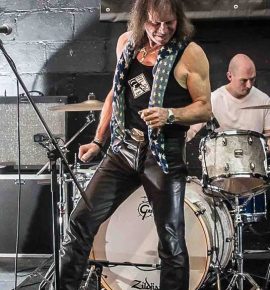 atomic-rooster-hull
In 2016 a new line-up from Atomic Rooster played together with permission of Crane’s widow. The first show was a warmingup in Clitheroe, Lancashire on July 14th 2016. The line-up was Pete French and Steve Bolton, plus keyboardist Christian Madden, bass player Shug Millidge and drummer Bo Walsh. In 2017 Madden was replaced by Adrian Gautrey.
Atomic Rooster can be exclusively booked at PDH Bookings & Agency
twitter.com/atomrooster
BOOK NOW →
06 255 973 07
info@pdhbookings.nl
General Conditions
privacy statement