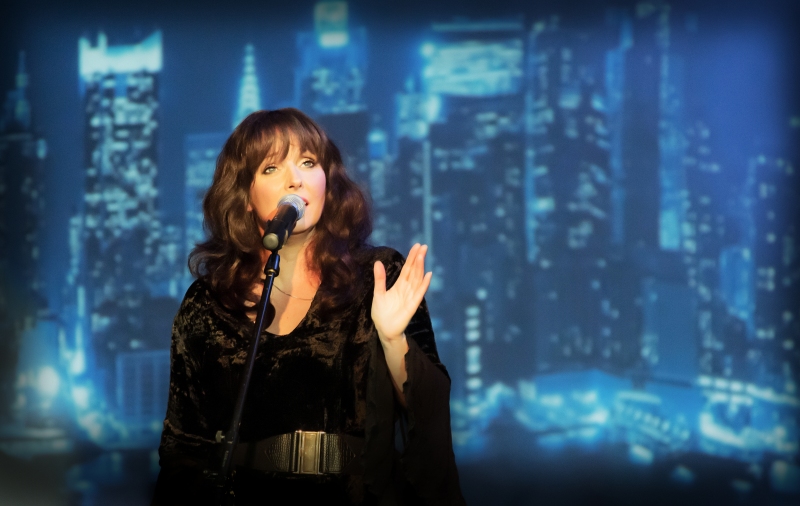 A second voice like the one of Kate Bush can not be found. Until you hear singer Mandy Watson of the fiveheaded English formatie Cloudbusting at work….

She is capable of interpreting the unique sound and emotion from the immersive songs Kate Bush gave to the world so good that you’d believe that the diva herself is performing on the stage. In ’40 years of Kate Bush’ the musical treasures from the repertoire of Bush, like ‘Wuthering Heights’, ‘Don’t give up’, ‘Babooshka’ and ‘The man with the child in his eyes’ experience an impressive renaissance.
Bandmembers who have performed with ‘grand dame’ Bush herself also agree to that, like bassist Del Palmer and drummer Preston Heyman: “It is like we hear the voice of Kate herself!”

Currently the music of Kate Bush is reviving because of the presence of the song ‘Running Up That Hill’ in the fourth season of the popular Netflix series ‘Stranger Things’. This worldwide hit from 1985 is massively streamed and is now again a number one hit in many countries.

HLN: “This is the reason that Kate Bush again hits the charts with ‘Running Up That Hill’”

BBC: “’Running Up That Hill’ fast from number 2 to number 1”

The musical earnings of Kate Bush are legendary. Worldwide her songs dominated the hitlists for years. In Belgium’s Radio 2 Top 2000 in 2021 she accounted for not less than 3 songs. Her moving and heart warming songs inspired the members of Cloudbusting to keep her work alive for the younger generation music lovers. And they are falling for the talent of Kate-lookalike Mandy Watson to try and imitate her idol as much as she can, with the same voice, flair and warm contact with the audience that made Kate Bush so beloved. Many visitors are so impressed by the show that they come back again and again.

Visual projections and movie fragments of performances of Kate Bush ensure that the tribute concerts of Cloudbusting are an experience that will drag you into the muscial imagination of Kate Bush.

Cloudbusting can be booked at PDH Bookings & Agency
BOOK NOW →