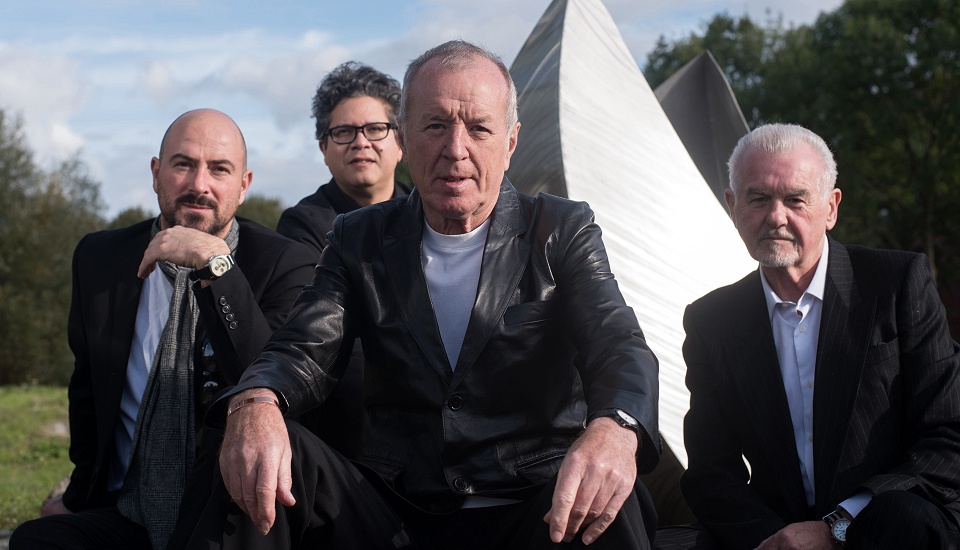 In 1964 a wave of Rock & Roll flooded the world. On top of this wave were the Beatles, The Rolling Stones and of course The Animals. On the shores of the river The Tyne originated a new trend: a whole new direction Rhythm & Blues that took hold of the whole world.
The Animals were the second British band that made it to the top of the American hit lists, with a million sale of the legendary single “House of the Rising Sun”. After that the band had over 20 top-10 hits across the world. A number of these hits reached the no. 1 position in many countries. In England alone there were 12! The Animals were furthermore the first British band that went on tour in Japan and Poland.

Today, after more than 50 years, John Steel & Mickey Gallagher still tour together. The band performed in the United Kingdom with special guests like Spencer Davis, blues-legend Steve Cropper, Maggie Bell and the later big Mick Green. Animals & Friends is still a rough Rhytm & Blues band which is still internationally respected by fans of all ages and who instinctively react enthousiastic on the best songs of the rich Animals history as “We Gotta Get Out Of This Place”, “Boom Boom”, “Don’t Let Me Be Misunderstood”, “Baby”, “Let Me Take You Home”, “I Put A Spell On You” and of course “House Of The Rising Sun”.

In 1957 John Steel started – together with the co-founder of the Animals Eric Burdon – playing in their hometown Tyneside, without ever thinking that a few years later they would belong to the bands with the best British music: The Beatles, The Rolling Stones, The Yardbirds and on top of that would be respected all over the world. After The Beatles the Animals also became the second British band that made in to the top of the American list with “House of the Rising Sun”.

Let’s not forget that it was a song of Bob Dylan that inspired this legendary band to record “House of the Rising Sun”, which was a great success. There were even whispers that Dylan looked at their version for his inspiration of this famous “Going Electric”.

Bruce Springsteen recently revealed on stage in the USA that not The Beatles but The Animals is his favorite band. After performing a short outburst of “We Gotta Out Of This Place” Springsteen admitted that this song was better than all the songs he himself wrote, as for example Born to Run and Born in the USA.

In 2014 The Animals went on one of the most popular 60’s tour since 1960 together with The Yardbirds, The Zombies, Maggie Bell and Dave Berry. All tickets were sold out, for example the Royal Concert Hall in Glasgow was filled with 2300 fans. Nowadays the band still travels around the world and everywhere where they perform they provide for a feast of recognition. Which band can state:”Every song we play people sing along loudly on every concert”.

After 50 years, the legend lives on …..
The Animals & Friends can be booked at PDH Bookings & Agency
www.animalsandfriends.info
BOOK NOW →