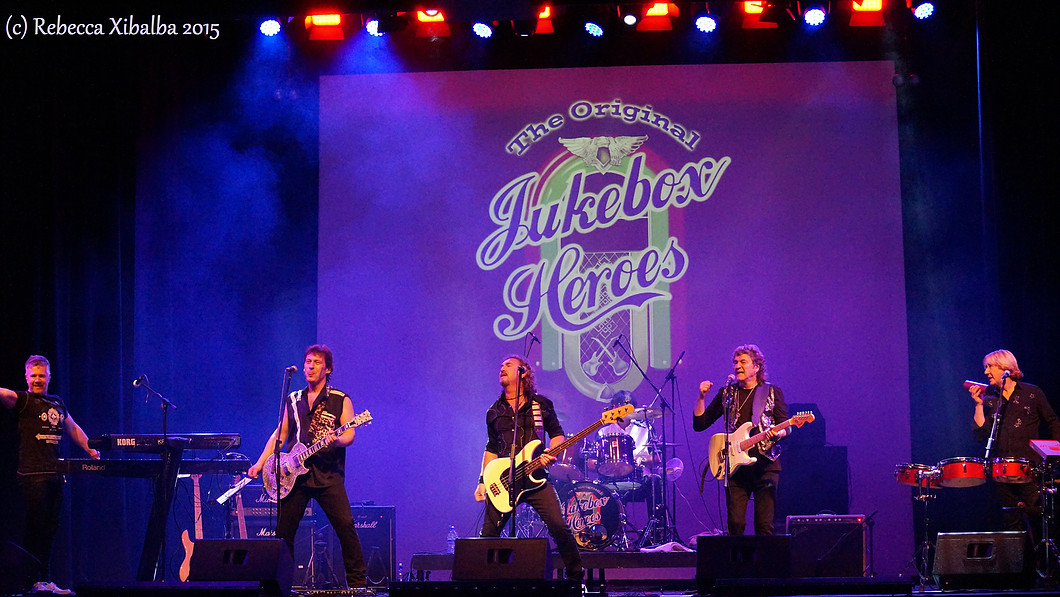 Jeff Brown formed the band in 2005. The premise of the group was to construct a band of Original Glam Rock superstars and long-serving members from well known Glam Rock bands and deliver a show of Seventies classics with all the gusto and dedication that was present when the songs were originally released. 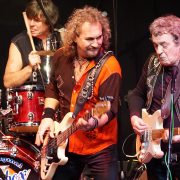 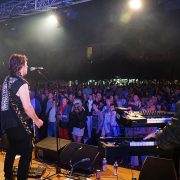 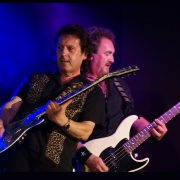 Aptly named, The Original Jukebox Heroes are a live action, select-a-disc spectacular that will catapult you back to the days of Glitter, Glam and Platform boots! The show is packed with an energetic cavalcade of toe-tapping Glam Rock classics and is a spectacular visual delight that leaves the audience screaming for more!

This site uses cookies. If you continue to use this site we assume that you are okay with it. Info →