“Viva La Coldplay” is undoubtedly the best and most authentic Coldplay tributeband in the scene.

“Viva La Coldplay” began touring in the United Kingdom in 2006 with performances on the St. Festival Ives in Cornwall and they had rapidly built a strong reputation. In 2008 they performed for over 10.000 people and in 2010 there were already 50.000 people on the Mathew Street Festival. 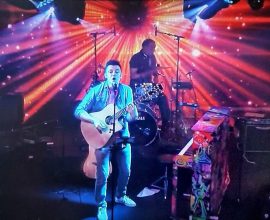 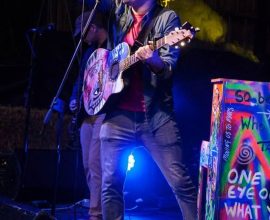 Their reputation speeded like an expresstrain which resulted in “Viva La Coldplay” touring around the world in halls and on festivals where they were invited.

“Viva La Coldplay” is the best Coldplay tributeband due to their authenticity.
In The Netherlands the band already performed on the TT in Assen and left a stunning impression.